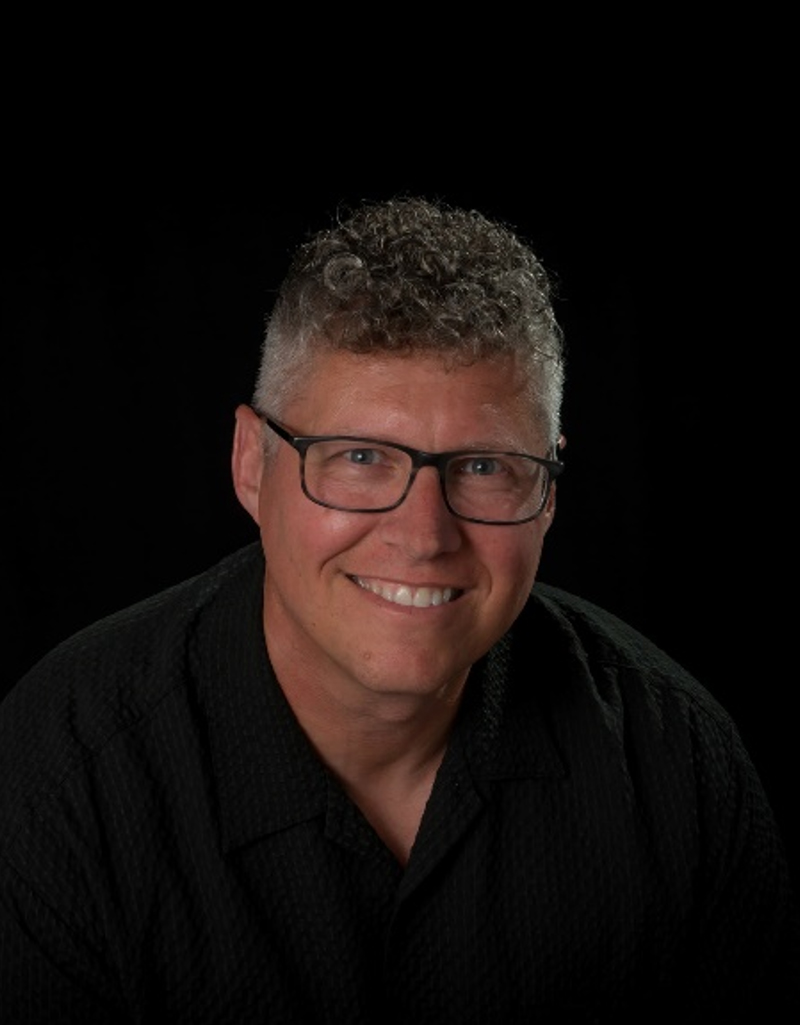 Fear has always dominated the nation’s political discourse, perhaps never so more than today. In fact, the
#1 issue of most concern to primary voters is “Terror,” meaning fear of domestic violence perpetrated by Islamist jihadists. You don’t get more on the nose than that. But fear permeates the remaining slate of issues as well.

Fear is both servant and master. It serves us as an alert to danger and provides an impetus to respond. Properly managed and channeled it can spare us harm. But it is also a volatile tyrant. Unchecked, it rules us and goads us into compromised thoughts and actions that limit choice and rob us of our freedom.

In order to formulate policy and make decisions that minimize these ill effects, we have to think things through a bit. Most people fail to do this. (Perhaps that explains Donald Trump’s frontrunner status in the 2016 GOP presidential primary race.) You and I aren’t like most people in this respect, so we’ll have a closer look.

Consider these condensed results from a recent Gallup Poll:

Respondents answered the following question: What do you think is the most important problem facing this country today? The results represent a significant shift from just the previous month, where Terrorism rated a 3% response and the Economy in General rated a 17%. Gun Control more than doubled from the more typical 3% level it rated in November. Race Relations have calmed from a high of 9% this past summer.

The Stakes/Fear section is my added analysis. I realize that each issue may not fit exactly into each category, but it seems evident that we now have three main fears. They are, in order of stated priority, fear of violence, fear of financial struggle, and fear of losing a society that has a bright future for generations to come.

These top three fears are instructive. They are like a job review for President Obama and the Congress. Based upon these results, their grades are failing. In considering a new policy direction, we must first look at the principles that guide us.

Politicians, both today and throughout history, promise safety and security. This is proper because, especially in the case of the President, it is a primary responsibility. But it is not their ultimate responsibility.

The President swears, above all else, to uphold the Constitution. That is because the Founders knew where fear takes people. (Hint: it’s not a good place.) So our Executive must provide security, but do so within Constitutional restrictions. There have been breeches – Lincoln suspended habeas corpus, FDR rounded up Japanese and German Americans without cause, etc. Today, we are in danger of again veering into extra-Constitutional territory. For instance, an important element of the ongoing national security debate is the degree to which government should be empowered to spy on its citizens.

In discussions like this, I have not heard much mention of the nature of security. Security is, in actuality, a phantasm. It never really exists, at least not completely. Life is a risky proposition. No government can change that. What we think of as security is actually a relative value. We feel safe relative to expectations that we have developed.

Sometimes those expectations are inflated and we feel unrealistically safe. Other times dangers are overstated and our fears are relatively unfounded. To be fully responsible citizens we must educate ourselves so that our fears are properly proportioned and directed. Ideally, elections would help us do that. In many ways they don’t.

Those vested in the current leadership structure exaggerate their performance and make false claims about the effectiveness of their policies. Those on the outside who seek the reigns exaggerate both the dangers and the effectiveness of their alternative approach. A free press is supposed to help us sort through the morass to see the issues with greater clarity. This does happen, but it takes work on our part to hear through the cacophony of partisanship.

With a clear eye towards the actual dimensions of threats, we face another decision. What is the proper ratio between risk reduction and sacrifice in lifestyle? After all, each dollar spent on security, each policy that diverts resources from a creative avenue to something else, and each restriction upon personal liberty is a sacrifice. We make these sacrifices in the belief that there is a commensurate return. If the return is negligible, the sacrifices are unjust.

The focus of Tuesday’s Republican presidential debate was national security. The discussion was detailed and the differences among the candidates were stark. Some, like Donald Trump, Ted Cruz, and Chris Christie, talk tough and draw hard lines against threats. Others, like Rand Paul, Marco Rubio, and Carly Fiorina, suggest nuance and care. Both approaches have advantages and drawbacks.

A government can keep us safe from other governments. We can maintain a powerful military that deters large-scale threat. Government can also make it difficult for criminals to be successful with a robust justice system and effective policing operations. But what government can never do, at least in a free society, is ensure that we will never be personally attacked and never face financial hardship.

But to a significant extent, security comes from within.

Despite erosion from the political left, we have the Second Amendment to the Constitution to keep us safe from tyranny and to empower us to protect ourselves against those who might want to physically harm us. The gun, though it gets a bad name in today’s media, is a great friend to the law abiding. It empowers those who lack physical strength or martial skill. An armed populace presents great risk and deterrence to invaders and criminals, be they conventional or terrorist.

For financial security, government can and does provide assistance programs. Sometimes these provide significant benefit, but they also cause unintentional harm. I believe that true financial security comes from two simple disciplines: a) adding value to others each and every day, and b) continual learning and development so that tomorrow you’re more capable than you are today.

Facing fear is a necessary part of life. It is an essential part of the maturation process. We either rise above our fears to make them serve us or we become the slaves. When we are subservient to our fears, we accept more restrictions upon our freedoms and lifestyle. We more readily give our power over to government. We’re quicker to hate and slower to love those who may be different from us. We more readily accept limitations and are less likely to overcome life’s inevitable obstacles.

Whether you live this way or not is a personal choice. It’s perhaps the most important one of your life.